The STAR-PLUG Plastic Wall Plug is manufactured from a soft but virtually indestructible plastic. It does not decompose with age, crumble or break. It is non-shrinkable, and continually maintains a vice-like grip on the inserted screw. It remains impervious to acids, oils, or any chemically destructive agent.

Its clever design allows its functionality to shine. The cone shape at one end of the STAR-PLUG allows it to slide home easily and surely into its pre-drilled hole. It’s flat at the other end, allowing it to be hammered in easily without breaking or slipping out.

STAR-PLUGS have a porcupine effect to prevent slippage during installation. When the screw is inserted the longitudinal outer laps immediately rise, stopping the plug from turning in the hole.

When the screw is in as far as it will go, all the laps on the inner wall of the plug close tightly around it like a compact ring, making it unnecessary to tighten the screw any further.

The plug can be knocked into the wall with a hammer. When the outer end of the plug has reached the surface of the wall, simply place another plug behind the first one and go on hammering until the first plug has been driven home. For best results, always take good care that the drill, screw and plug match, as indicated on each bag. 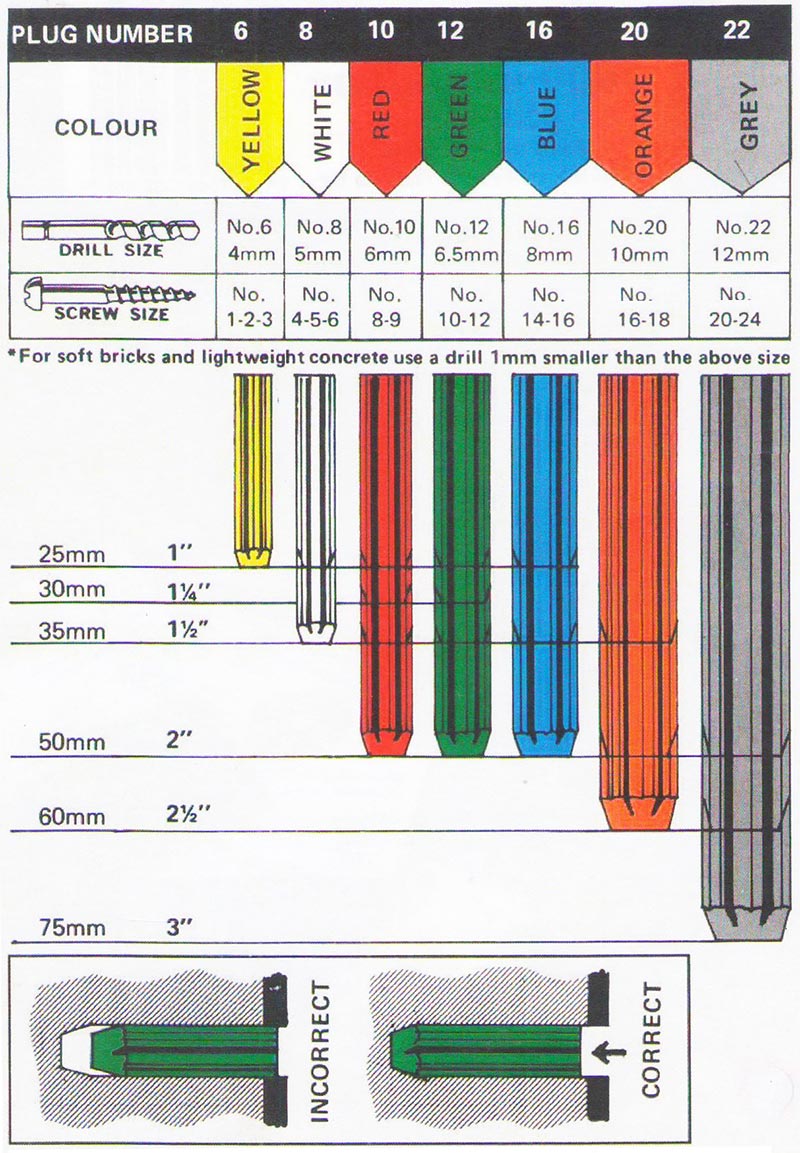 Setting the standard in Australian plastics design, engineering and manufacturing since 1974.

We work with you to design, prototype and develop your next project. Leverage our extensive manufacturing expertise to ensure your product is to market on time and competitively priced.

Our flagship production facilities and equipment deliver precise, fast and high-quality products across our moulding, extrusion, painting and assembly.